The TCU Alumni Association invites financial management professor to discuss what happened with GameStop in the stock market and what it means for the future. 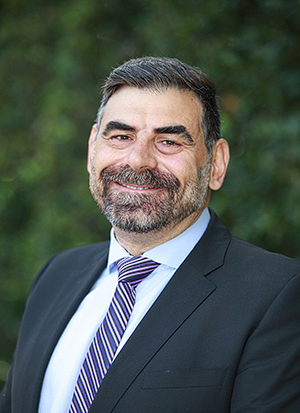 Cybersecurity engineer Matt Spector ’14 was fascinated by the headlines filling the news the week of January 22. Stories about the unexpected rise of GameStop stock left him wanting a deeper explanation.

“When I saw that TCU was offering a session to help explain and understand the whole thing, it was a no-brainer for me to sign up,” he said. “It was relevant to what I was reading about daily.”

The TCU Alumni Association hosted Vassil Mihov, the Theodore and Beulah Beasley faculty fellow and associate finance professor in the Neeley School of Business, for a lunchtime webinar to discuss the recent events from a financial perspective.

TCU MBA student and Alumni Association Assistant Director Ryan Tiglas thought of Mihov for the event because of Tiglas’ experience as a student in his classes.

“I knew how he thought about the stock market, and I thought it’d be an interesting discussion to hear from him,” he said.

Mihov discussed the saga in detail and what the audience could learn from it in the hour-long session. He explained enthusiastic retail investor’s role in the Reddit page, “Wall Street Bets,” where individual investors encouraged buying GameStop’s stock to try to take down trading giants. Despite the company’s struggling business model, the price reached an all-time high of $483 on January 28, a price that Mihov said did not reflect its real value.

Mihov attributed part of the enthusiasm to the “democratization of trading,” where apps like Robinhood make it easy and accessible for anyone to quickly buy and sell stocks on their phones.

Some were able to make money, like Senvest Management which made $700 million after buying the stock in September 2020. But Mihov said the more amateur traders who bought the stock later had serious losses.

“This is the dark side of the democratization of trading, and the point is that it is the less informed perhaps most vulnerable traders who would get burned the most in the process," Mihov said.

Mihov said he recommends that people consider a company’s fundamentals like revenue, debts and industry competitors before making investment decisions, even though it is possible to make money with stock market “bubbles” or when stock prices are higher than company valuations.

“If you pursue such a momentum trading strategy or riding a wave in the midst of a bubble, you could be successful, or you could be exactly on the opposite side – the losing side,” Mihov said.

These serious losses have caught the attention of the Security and Exchange Commission (SEC), the federal government’s stock market regulator, and lawmakers are calling for change.

Mihov said regulation will likely occur in the coming months, but “this is not the end of it.”

He said he expects these retail traders to play a bigger role in the trading landscape in the future and that their influence could continue to bring about similar events.

“I really enjoyed the session and thought it did a really good job of providing an overall summary of what and why this was going on,” said Spector. 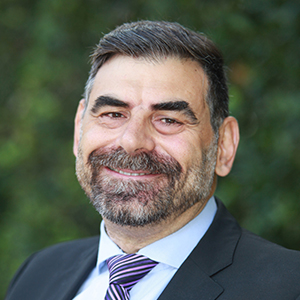